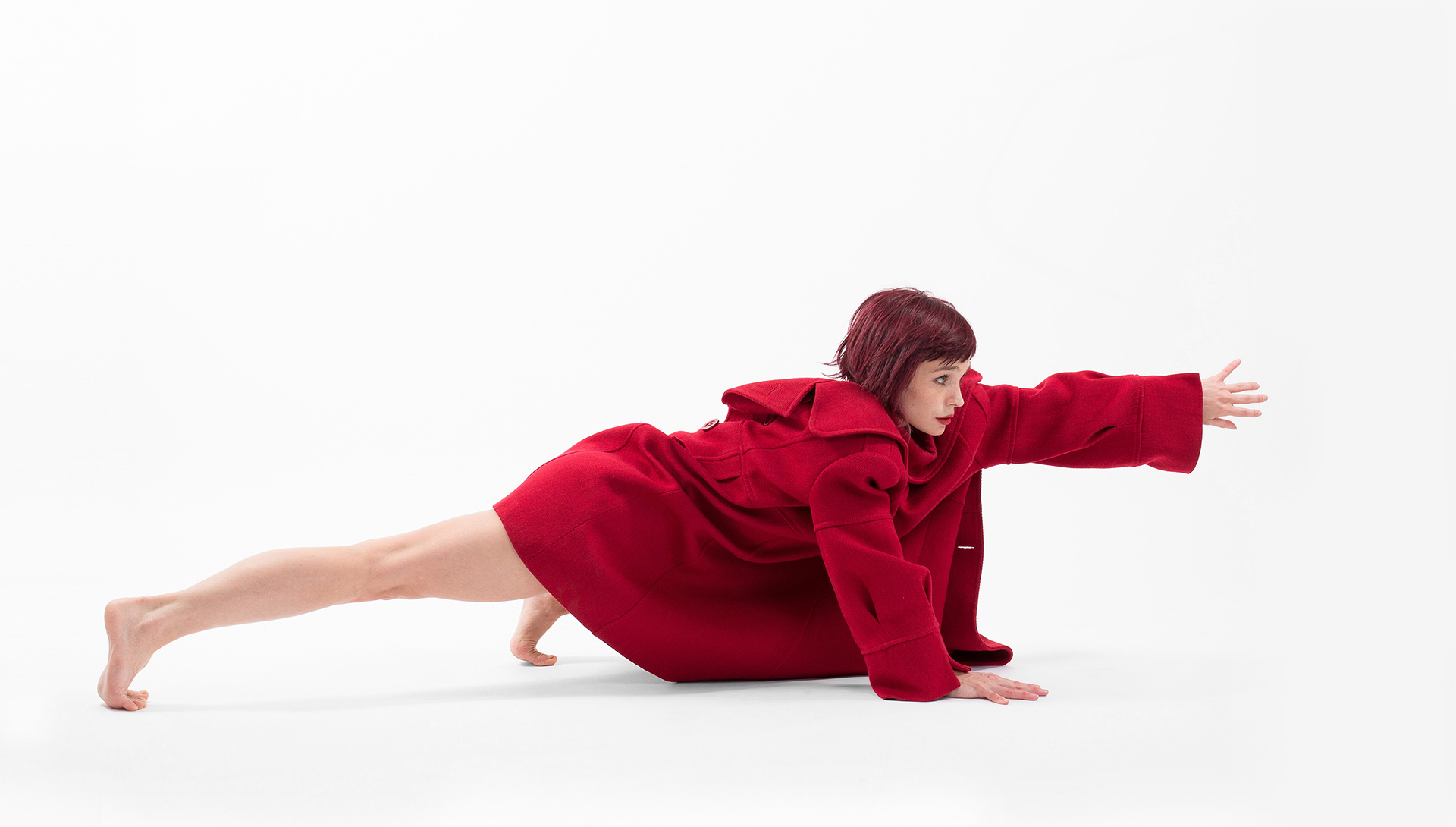 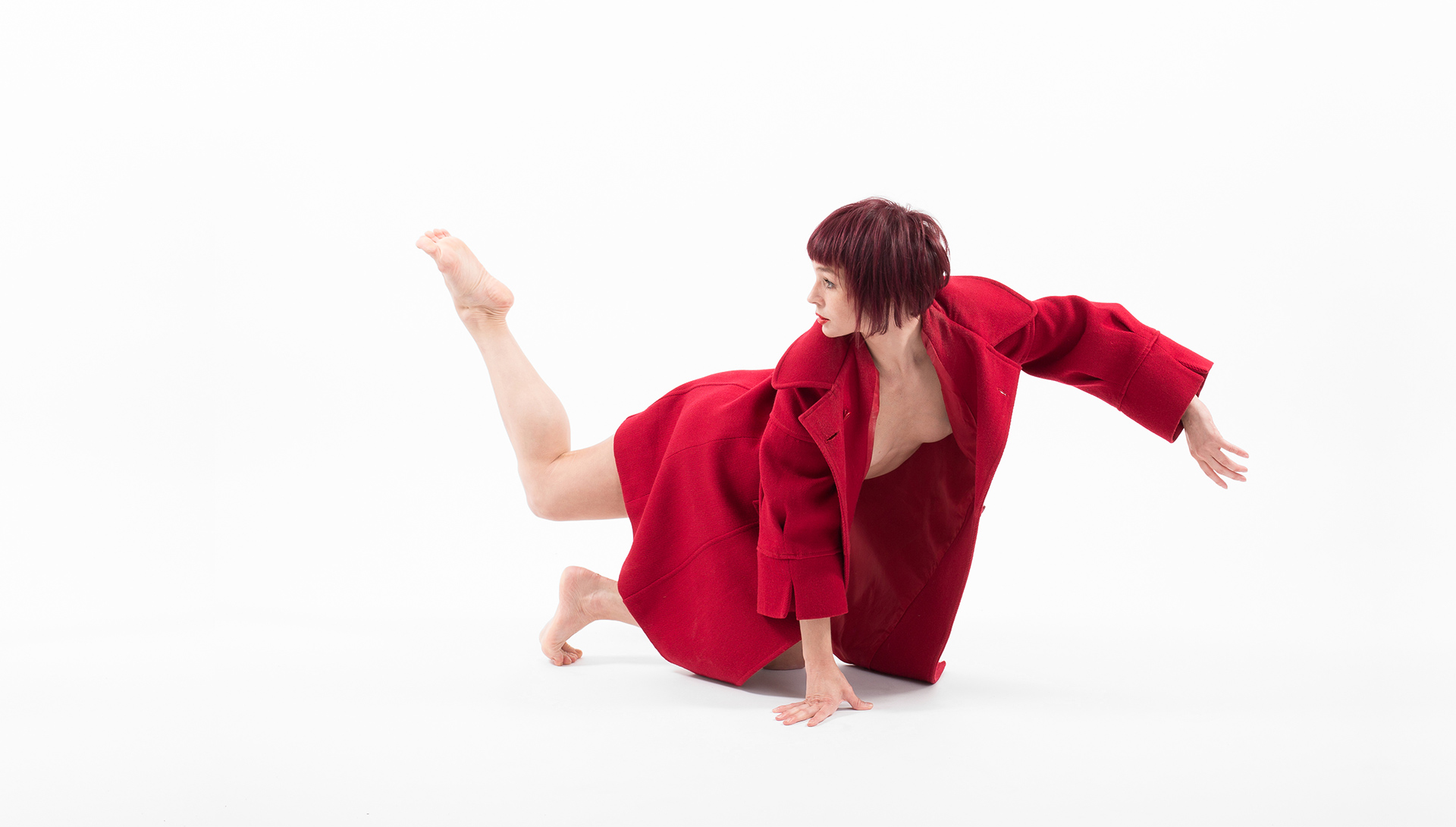 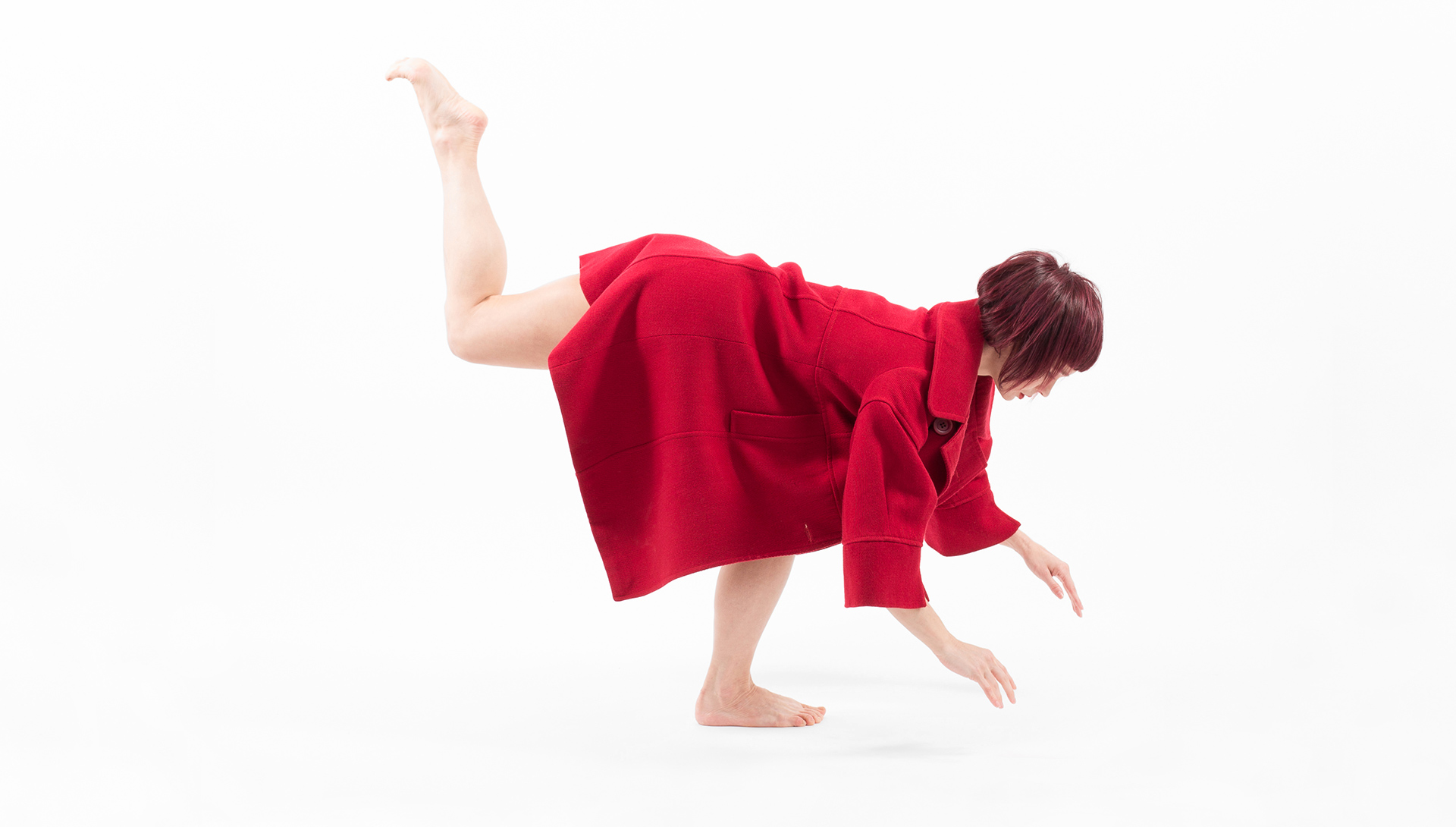 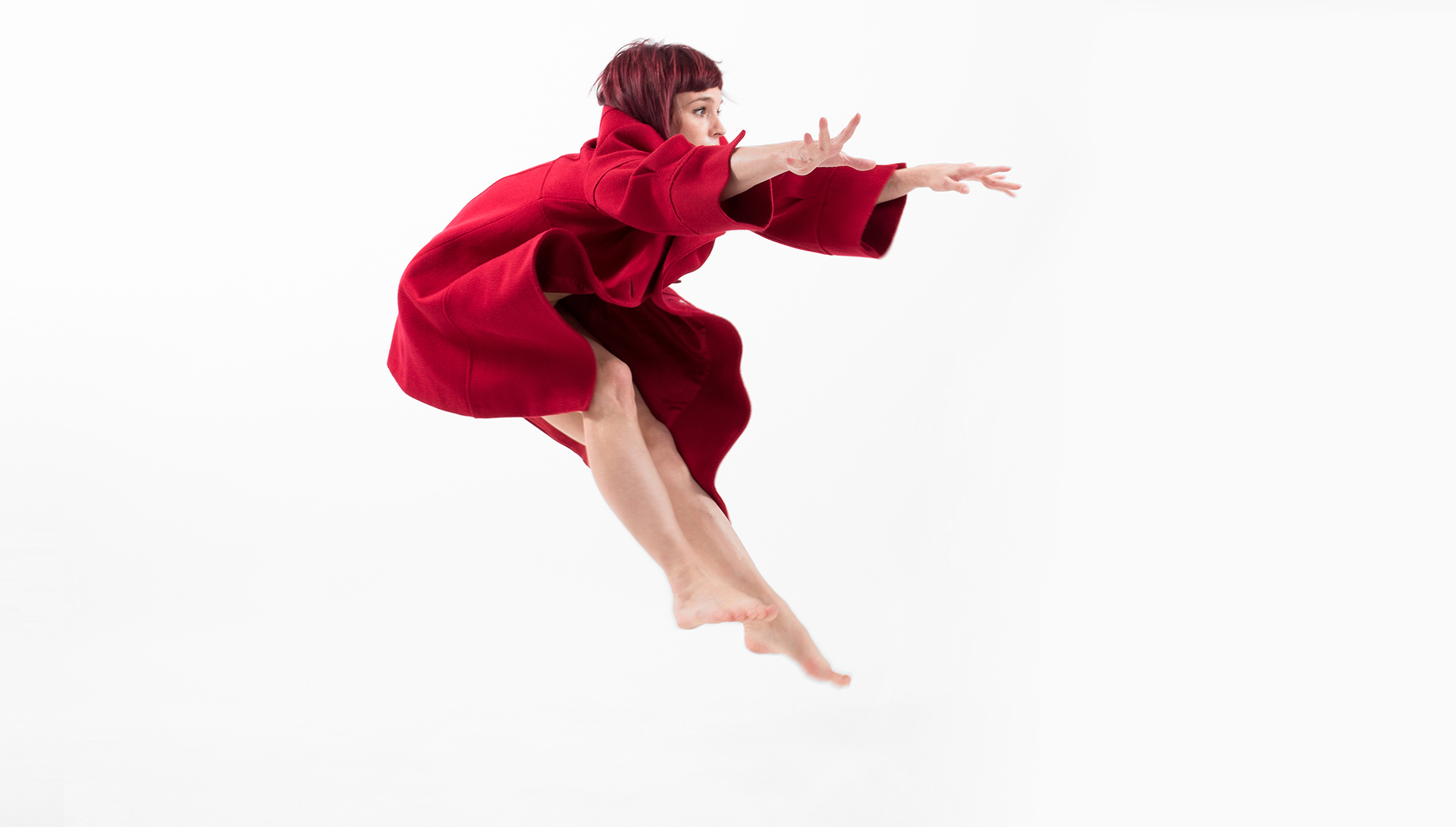 Fiver is an international platform to support and popularize the Dance genre in its audiovisual-cinematographic form.

Fiver has a free online library at www.fiverdance.com which is, so far, followed by 500,000 people from 150 countries, making this service the most powerful tool for making the festival known.

Fiver is the first festival of its kind to be included in the Film Festivals lists of Spain’s ICAA (Institute of Cinematography and Visual Arts).

Fiver is one of the founding festivals of the REDIV (Iberoamerican Videodance Network), composed of 12 countries, which premiered in 2016 with the exhibition «Young Iberoamerican videodance creators», curated by Fiver director Samuel Retortillo in the Amadis Hall – Madrid .

Fiver has been the recipient of the 2015 Young Creation financial aid granted by INJUVE (Youth Institute of the Ministry of Health, Social Services and Equality of the Government of Spain).

Fiver’s Dance film contest is a well-renowned international competition, which has awarded more than 25,000 euros in prizes, granted by the Government of La Rioja. The quality of their winning works sets an international point of reference and honors, among its categories, the best works of Dance film, Videodance, Animation, documentary, recorded dance, video-clips, etc. Fiver has an audiovisual archive containing more than 70 winning entries in the 5 installments of the competition, which serves as a platform for analysis and study as well as a virtual stage for the diffusion of works and creators involved.